May is Older Americans Month (OAM), and the theme this year is “Age My Way.” That’s why we are bringing you stories from across metro Atlanta about the many ways older people remain in and are involved with their communities.

Vijay Perumbeti retired in 2018 after his longtime employer nudged staff with “a little sweetener”. Then 67, he dove into retirement feeling financially comfortable. But, as Vijay tells it, he had no grand plan for this stage of his life.

Over the past three years, Vijay has indulged in his endless curiosity, exploring a variety of interests and seeking lifelong passions. He fills his days with activities that challenge and fulfill him intellectually, creatively, and physically. And he’s very happy.

“This is an opportunity to do the things I never had the time for before,” says Vijay, who turned 70 in May. “I always have things to do… We’re having such a good time.”

Some of his hobbies, including photography, gardening, and running, he’s enjoyed for most of his life. Pencil drawing and watercolors are new interests. And then there’s model railroading, which he enjoyed when his sons were young and he’s recently retaken. He has a small model railroad in his basement. 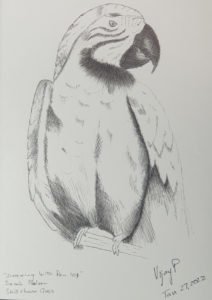 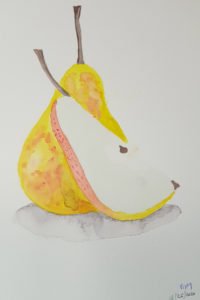 “The common theme on all my hobbies is curiosity and learning,” Vijay explains

Of late, he has developed an interest in growing roses in the garden of his Virginia Highland home, where he lives with his wife, Lakshmi. “I’m learning a lot more about roses,” he says.

“Roses need a lot of care; you need to devote time on a daily basis.”

Vijay says he and his wife each has different interests, but these intersect in a love for global travel. Vijay traveled a lot for work, especially during his last years. Sometimes, Lakshmi would accompany him. The couple especially enjoys driving trips abroad, which allows them to explore the countryside and less traveled places. They have recently done such trips in Portugal and southern Italy. Every year, they visit family in India.

“Traveling is a very big common interest,” Vijay says. “We will continue to travel as long as we’re able to.”

Vijay grew up in southern India and came to the U.S. in 1975 to pursue a master’s degree in industrial engineering in Iowa. After working in the Chicago area at AT&T Bell Labs, in 1989 he moved to Atlanta to work at BellSouth – a baby Bell that later came under the new AT&T. He continued working even after he was financially ready to retire, and after 36 years with AT&T, he was finally ready. What he didn’t know was that retirement would open a new world for him. 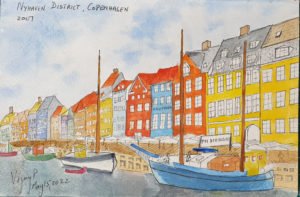 The father of two and grandfather of three is always learning new things. Vijay subscribes to skillshare.com, a website that offers hands-on creative classes, and wondrium.com, where he takes academic courses on pretty much any subject. He recently took a college-level history/archaeology course on the Holy Land in anticipation of their upcoming visit to Israel. “One course leads me to another course,” he says.

Vijay stays physically active and walks every day. He has run one full marathon, several half-marathons, and shorter races. He plans to run a 10K this summer. He wants to continue running until his legs give out.

He’s also writing his memoir in the form of snippet letters to his grandchildren, capturing his life story and the stories of his ancestors.

Vijay is having the time of his life.

His secret? “I don’t have a grand plan. I just go with the flow.” 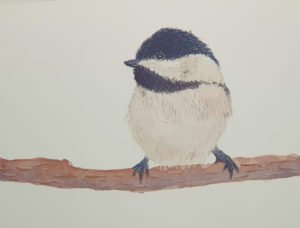 For more information about resources for older people and people with disabilities in the Metro Atlanta area, check out our Search for Services feature, or explore the Empowerline website to be connected with services & counseling.

Participate in the MapHabit Study!