It’s Not Your Fault: Surviving the Devastation of Financial Exploitation

The poster in the hospital room was jarring. It asked: “Does your partner or caregiver take your money or Social Security, make you ask for money, or refuse to give you money?” After a few more questions, it said “If you answered yes …, you are experiencing abuse.”

Why would a hospital post such a disturbing message on the back of the patient’s door? Probably because it is such an important question to ask. The problem of elder abuse is far too common. About 1 in 10 older Americans have experienced some form of elder abuse – defined as abuse, neglect, or financial exploitation. This is a growing concern in metro Atlanta, where 1 in 4 of us will be age 60 or older by 2030.

Who gets financially exploited?

Nationally, estimated costs of financial abuse and fraud against older individuals are as high as $36 billion dollars each year. The risk is especially high for people who have Alzheimer’s disease and related dementia.

And, financial exploitation is an equal opportunity problem. From the wealthy (think New York aristocrat Brooke Aster), to the famous (think actor Mickey Rooney), to those who have never been in the public eye or have only meager resources, the risk of an older person being financially exploited is high.

Sometimes we hear about financial exploitation resulting from a scam. And they are numerous. Imposters calling and pretending to be Social Security Administration employees, then asking for payment to reactivate an account and stealing Social Security numbers. Callers posing as a grandchild in a dire financial emergency and asking for money. Today’s scammers are creative, targeted, and relentless.

But imposters aren’t the only threat to an older person’s wallet. Tragically, the most common exploiters are family members, friends, and caregivers. This is probably why the hospital poster specifically asked about partners and caregivers.

It’s not your fault!

After a list of questions, the poster said: “Please know that it’s not your fault! You are not alone, and you can get help.” What a critical message.

If survivors of abuse feel embarrassed by being victimized or fear that they’ll lose their independence if the exploitation is discovered, they may be reluctant to report the abuse. In fact, elder abuse is seriously underreported. One study found that for every elder abuse case known to authorities, 24 were never reported. And for financial exploitation cases, the reporting is downright rare: for every report made, another 44 were unknown to authorities.

But if individuals or people who care about them don’t ever report the problem, individuals may not get access to the support they need to recover from the exploitation. Plus, law enforcement can’t respond to the criminal activity. And policymakers won’t have an accurate sense of how serious and widespread this problem is for older persons.

What to look for

Here are some warning signs for financial exploitation:

If you see any of these signs, you should consider making a report of suspected abuse:

How to prevent financial exploitation

If you are being financially exploited, remember it isn’t your fault. But you can still take steps to be vigilant and prevent it, including:

How to get help

The good news is that there is help.

To report abuse, neglect, or financial exploitation (in Georgia):

To report outside of Georgia, find information on the US Department of Justice website.

To learn about services to help you stay independent and safe at home, take a Money Smart for Older Adults class, learn about other housing options, stay engaged in your community, and much more, contact empowerline at (404) 463-3333 (in metro Atlanta) or www.eldercare.acl.gov or (800) 677-1116 (nationwide).

To learn tips to avoid the most common scams, see the Federal Trade Commission’s “Pass it On” information (also in Spanish).

To help you be a smart older Georgian, the Georgia Attorney General has published the “Georgia Consumer Protection Guide for Older Adults” (soon to be released in Spanish).

Becky Kurtz
Becky Kurtz is passionate about supporting the well-being of older persons. With three decades of experience providing aging services and advocating for elder rights at federal, state, and local levels, she currently leads the work of empowerline at the Atlanta Regional Commission and directs the area agency on aging for metro Atlanta. 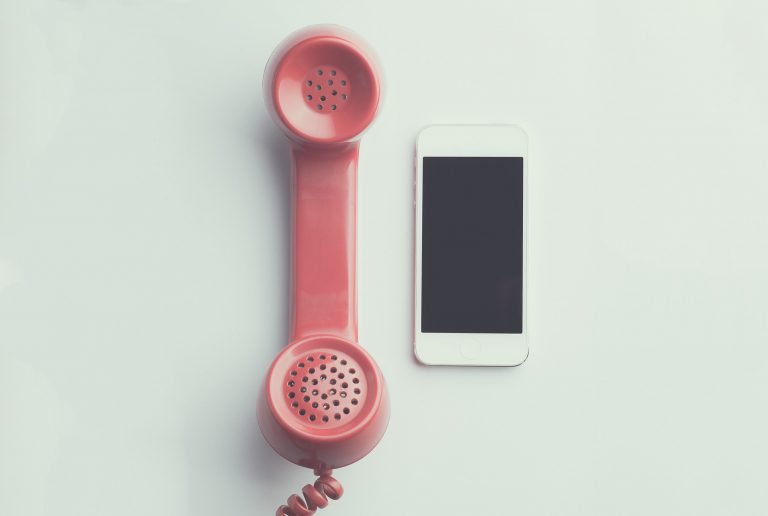 Celia Williams works for the Atlanta Regional Commission (ARC) in Aging and Independence Services as an information and referral counselor for empowerline, which includes ARC’s Aging and Disability Resource Connection (ADRC). Empowerline offers services and resources to individuals with disabilities, older people, and their caregivers. When you call empowerline, one of our information and referral […]

Modifying Your Home to Improve Safety and Accessibility

According to AARP, almost 90 percent of adults over age 65 want to stay in their homes as long as possible. For many, aging in place makes sense. It allows people to stay in the communities they know well and ensures the preservation of friendships and connections. More than anything, it allows seniors to maintain [...]
Read more 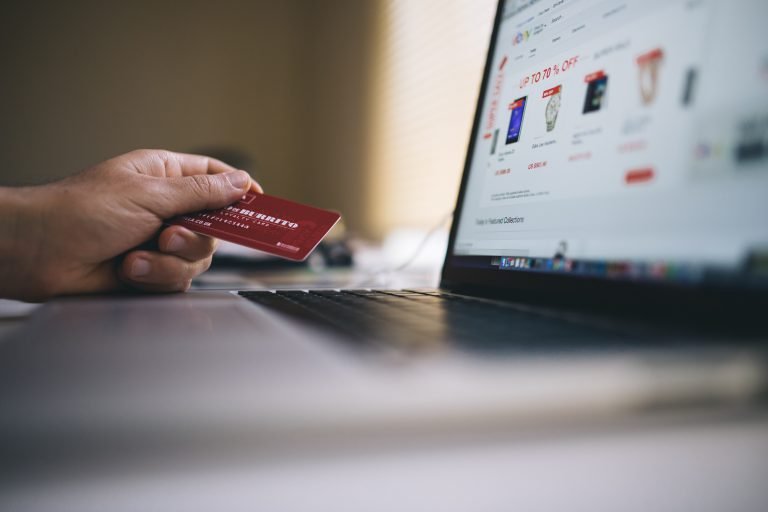 Here’s how it works: Instead of just visiting amazon.com, you’ll have to type smile.amazon.com into your internet browser. Everything about the site is the same, except that for any purchase you make, Amazon will donate a small portion of the purchase price to your favorite charity. Which charity should I choose? You should choose a […] 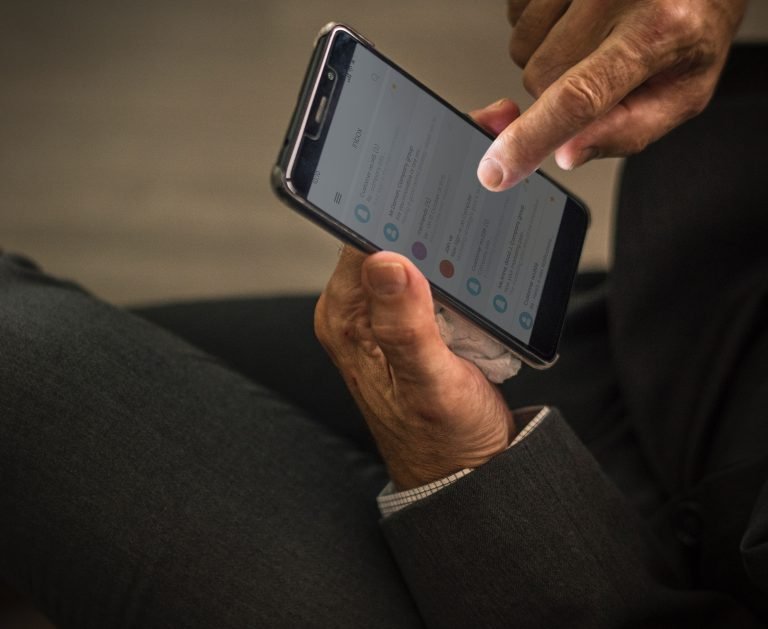 Don’t Be Fooled: That’s Not a Real Email

We all know how important it is to keep yourself safe online, but scammers are becoming so sophisticated that it can be challenging to decipher what’s legitimate from what’s spam. The simple click of a link within an email could cause your computer to be attacked with a virus or your personal email account to [...]
Read more 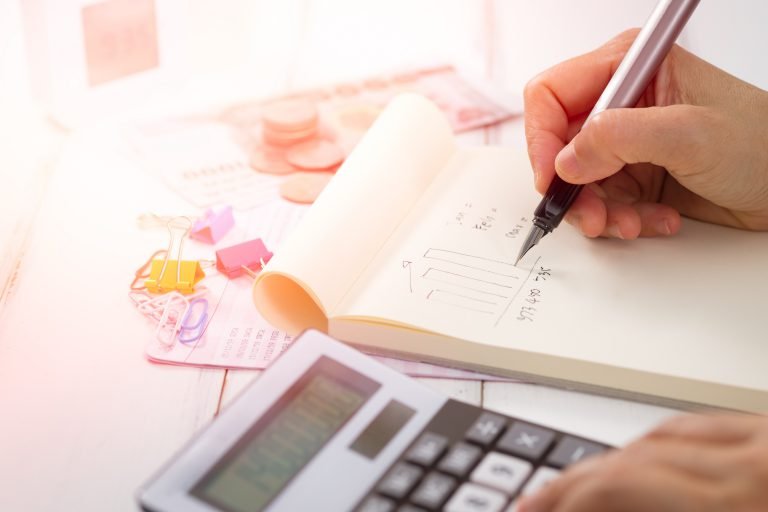 If you are managing the finances of a loved one, new resources can help

As many as 25 million Americans are managing money or property for a family member or friend who is unable to make financial decisions and pay bills. In Florida, Hector stepped in to help his elderly mother after a niece stole nearly $100,000 from her. Despite his own severe disability, he has worked every day [...]
Read more